The permanent magnets are widely used in the field of separation, lifting and automation, and there are many examples among our products.

All the substances react in some way to the presence of a magnetic field, but there are materials that react in a more intense manner: these are the so called ferromagnetic materials. Some examples are iron, nickel, cobalt, some alloys of rare earths and some natural minerals such as magnetite. These are materials which are strongly attracted to a magnet and that can be magnetized themselves to create a permanent magnet.

One way to get an even stronger magnetic field is directing all the spins of a ferromagnetic material using a less intense field. This is accomplished by wrapping around the magnet a conductive material in which an electric current is forced to pass. So you pass from a permanent magnet to an electromagnet. 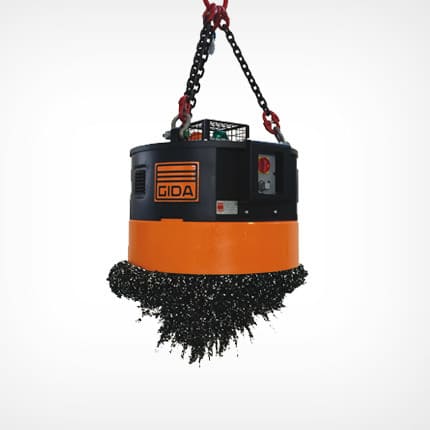 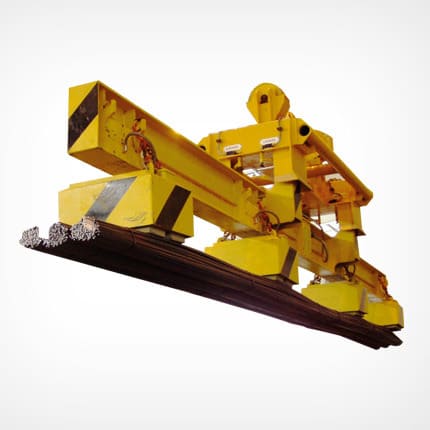 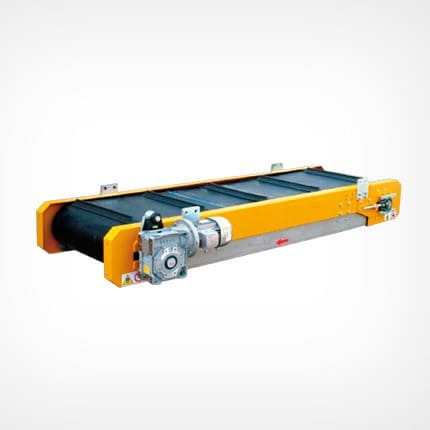 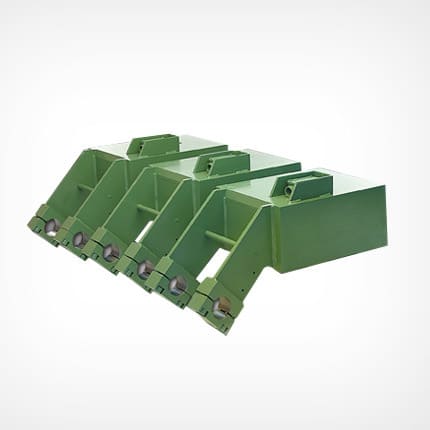